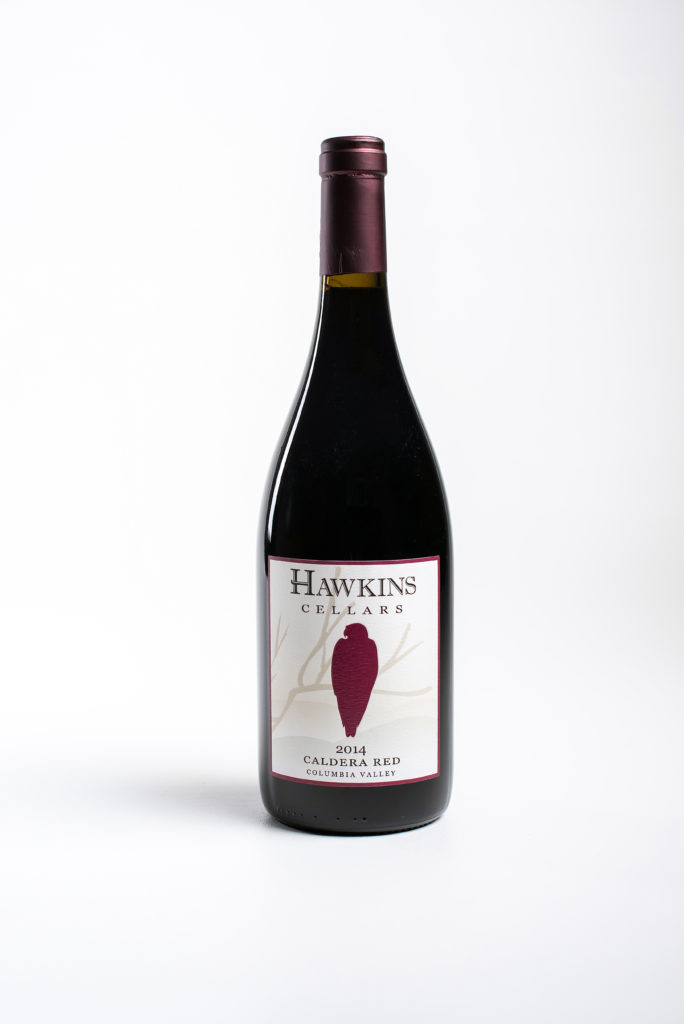 Live music outdoors on our lawn with a mountain view and tasty wine!

Join us every Saturday from 3-5pm at our Underwood tasting room and rock out while sipping in the sunshine. 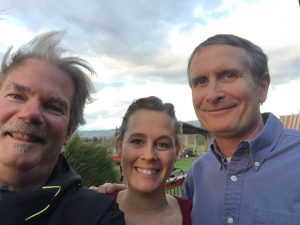 We kick off our summer of music with Soul Prophet!  Led by the amazing vocals of Amber Nelson, bring a wonderful mix of heartfelt originals and interesting covers. Mark Daly and George Bentz provide (guitar & bass) a background for a relaxing soulful musical experience. 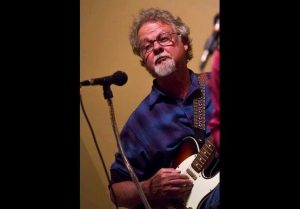 Chic Preston is one of the Gorge’s favorite and best known musicians, appearing in local venues solo or with various groups. He is fluent in many music styles from folk to jazz and is known for his highly personalized book of original songs. 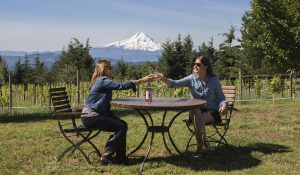 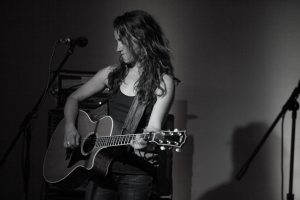 Jess Clemons’ experience as a traveler, former island dweller, and small town girl have influenced her folksy homegrown musical style. Raised in Vermont, she attended music school in Nova Scotia where she was a side and front woman for various bands, touring around Canada in the summers. A big leap took her to Nantucket, working as a gardener & musician, rowing to and from a houseboat she called home for several years. After finding Baja in 2010 and subsequently the wind-loving community of Hood River, Jess now calls the Gorge home. Playing guitar & piano on stages around the Northwest and in Baja in the winters, she has become known for her powerhouse vocals, intimate originals and tasteful covers of folks like Patty Griffin, Brandi Carlile and Lori Mckenna, all of whom she has been compared to. Coming out of the woodwork after a long year of nearly no shows, Jess is excited to play for the Gorge community again this summer. 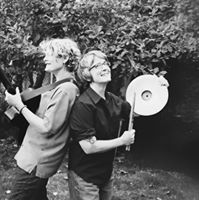 Two Spirit Jazz was co-founded by vocalist-rhythm guitarist-songwriter Suzanne Callaway and her partner, drummer Theresa Riccardi.  Together they perform with other musicians as “Two Spirit Jazz”.  Depending upon the venue, musicians include pianist Bill French, vibraphonist Connie Johnson, and a bassist.  The current repertoire comes from the American songbook and from the vast supply of American jazz and blues.  Vocalist Suzanne Callaway and other members are also active composers and often include some of their originals at performances.  The band currently plays in and around the Portland area. 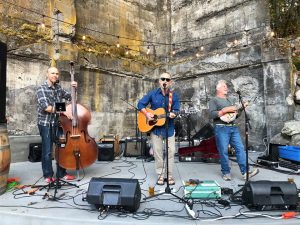 County Line is Kerry Williams on mandolin and guitar, Jeremy Hadden on bass, Tim Ortleib on drums, and Matt Mesa on rhythm guitar and vocals. They have been playing together for many years and are a Gorge local favorite, come check them out! 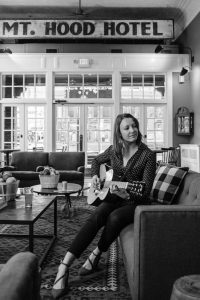 Hailing from the Columbia River Gorge, Megan Alder is a vocal powerhouse performing upbeat swing and Americana music. She delivers her original songs with raw grit and soul.  Influenced by artists like Billie Holiday and Bonnie Raitt, Alder performs as a solo artist with live loops and kazoo flare. Her latest release, Quittin’ Time, features six original songs recorded live in Portland, OR. Quittin’ Time is available now on all platforms. 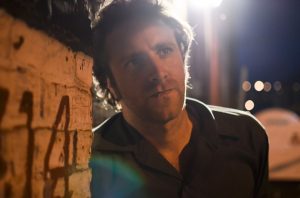 Tyson is a soulful, unique musician whose crafted songwriting, melodic instrumentation, and dynamic vocals guide us through lyrical journeys of loss, triumph, life, and shared human experiences. His captivating work is proven to connect to audiences with an eclectic fusion of Soul, Folk, and Americana that retains timelessness and familiarity.

Susie Sinclair, Portland native and long time Gorge entertainer, brings her unique style of blues, jazz, and contemporary music to every live performance. Her barrelhouse blues piano and powerhouse vocals, contemporary jazz with a soft touch, and traditional standards are all delivered in her own fun style. She has a diverse repertoire and wide range of keyboard and vocal talent, and always invites an accompanist, usually bass or percussionist, to join her in sharing the love. 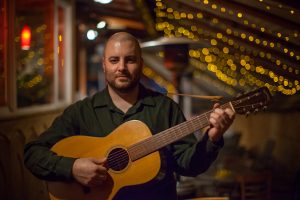 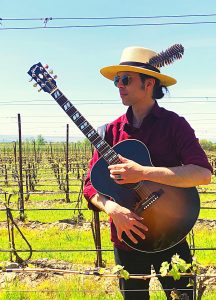 Robert’s a singer/songwriter, solo acoustic musician who’s originally from the East Coast but has been entertaining Northwest audiences for almost two decades. His brand of covers, upbeat Rhythm ‘n’ Blues originals & Americana ambiance is bound to lift your spirit. Take a listen for yourself! 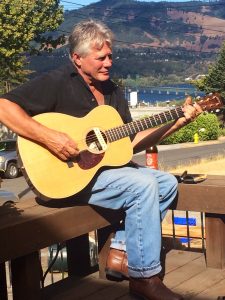 Kerry Williams has been performing in The Gorge for 20 + years on mandolin and guitar, as a soloist or in bands. Kerry plays many different styles of music which include swing, country, old time, bluegrass, folk, or Celtic and typically is high energy.

The Growlerzz are a bluezy group playing in and around the Columbia Gorge. Scott Denis on Guitar, Michael Rockwell on the harmonica, Steve Ridout playing the fiddle, Mike Turley on bass guitar and Chris Palmer on drums. We often have visiting musicians. 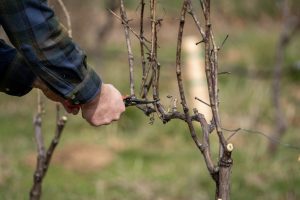 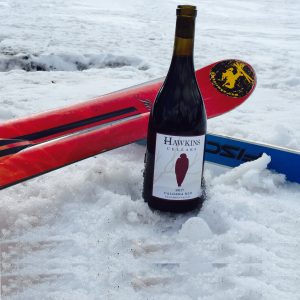 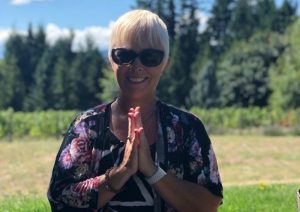 Yoga Every Sunday in Underwood 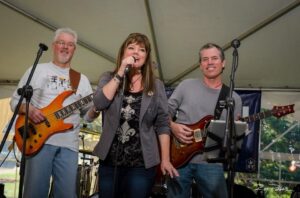 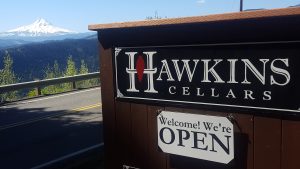 Sign up and receive 15% off your first purchase, plus complimentary tasting. 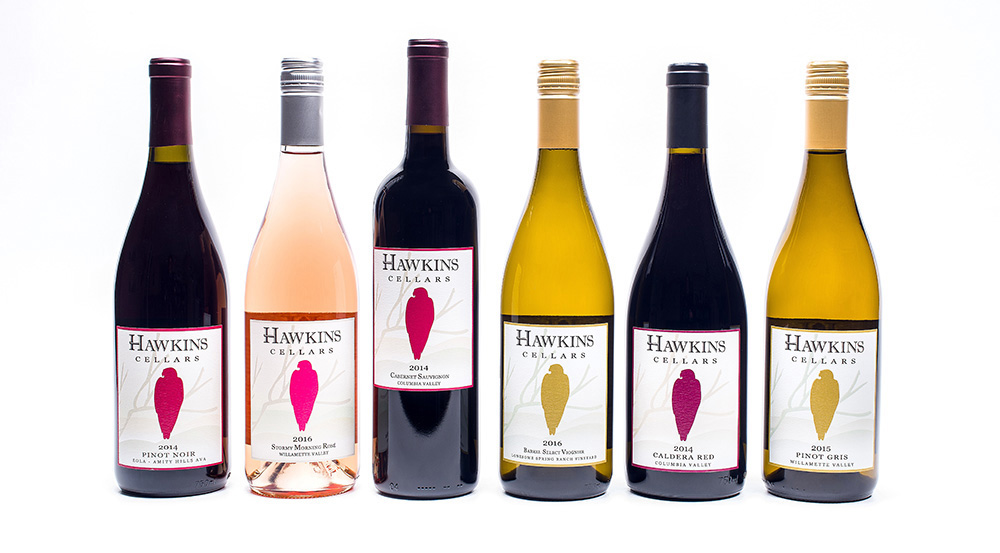