“Hawkins Cellars developed out of my love and passion for exploring the diverse landscapes of the Pacific Northwest. Every wine I make has a story and a sense of place.”
– Thane Hawkins 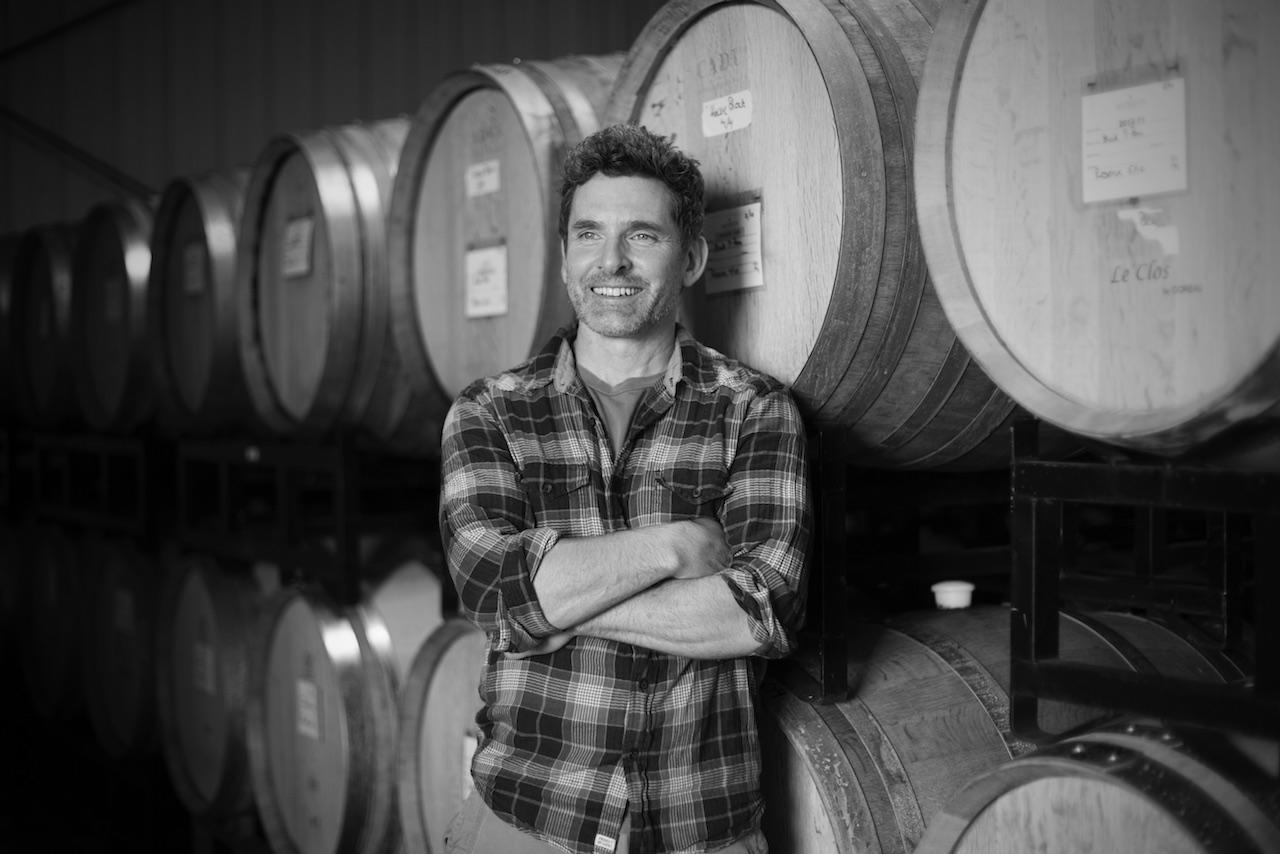 After a successful career in the animation industry- working on such groundbreaking films as Shrek, Monster’s Inc, and ANTZ- Thane Hawkins decided it was time for a change.  During a six month leave of absence, he relocated to Oregon, where he immediately fell in love with the Willamette Valley, and more specifically, Pinot Noir.  He began making wine out of his garage, and his mixed results verified his passion for wine-making.  He set out to get hands-on experience by enrolling in Chemeketa College’s viticulture program and working harvest at Wine By Joe.  In 2007, Methven Family Vineyards hired Thane to be their assistant winemaker.  While working for Methven, Thane started making his own small batch of wine.  And thus, Hawkins Cellars was born.

A decade later, Hawkins Cellars has found a home on Underwood Mountain in the Columbia Gorge National Scenic Area, a region of unparalleled beauty and similar in climate to Alsace. It is here that Thane is both growing and sourcing cool climate varietals, including Pinot Noir and Chardonnay, as well as continuing to source Rhone varietals such as Syrah, Mourvedre, and Viognier from a stable of world class vineyard sites around Washington’s Yakima Valley.  And for those who just can’t resist Oregon Pinot Noir, Thane continues to work with top growers in the Willamette Valley as well. 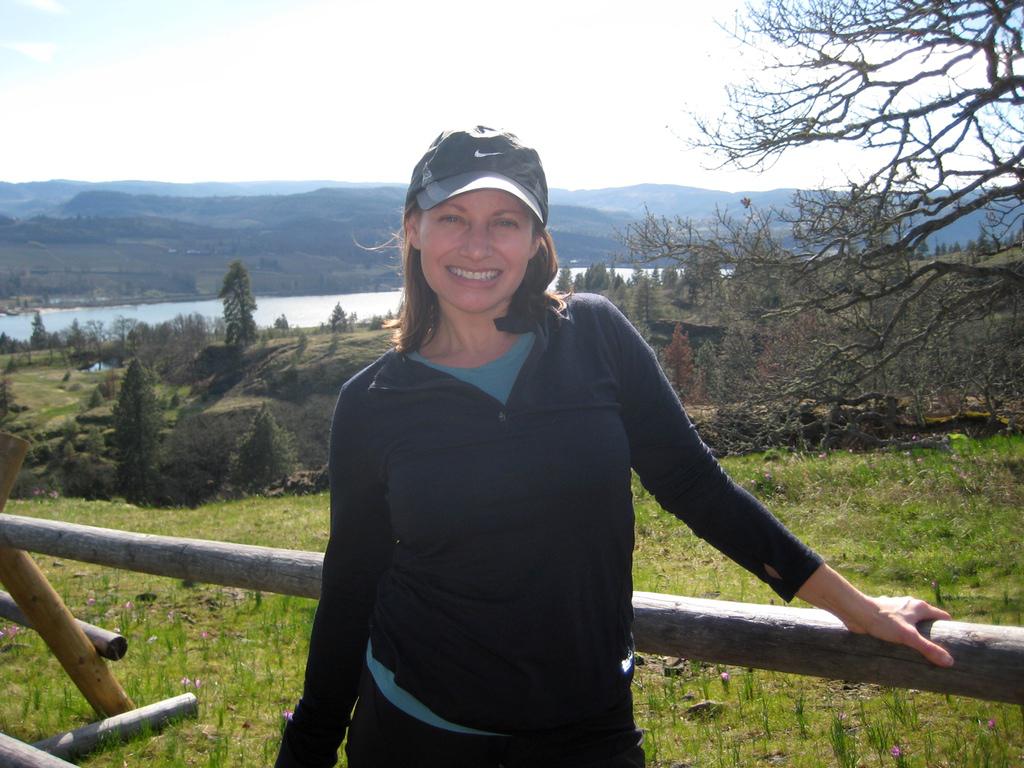 Deb is a Portland native but her life’s journey took her far away from the Pacific Northwest. While at Cornell Law School she took the Windows of the World wine class through the university’s famed hotel school. That class sparked Deb’s interest in both the wine and the hospitality industries.

When she returned to her roots, Deb began working on marketing and events for Hawkins Cellars and joined Thane in scheming to build a winery in the Gorge. Together, they  planted an acre of Pinot Noir on Underwood Mountain and opened Hawkins Cellars’ Gorge tasting room. 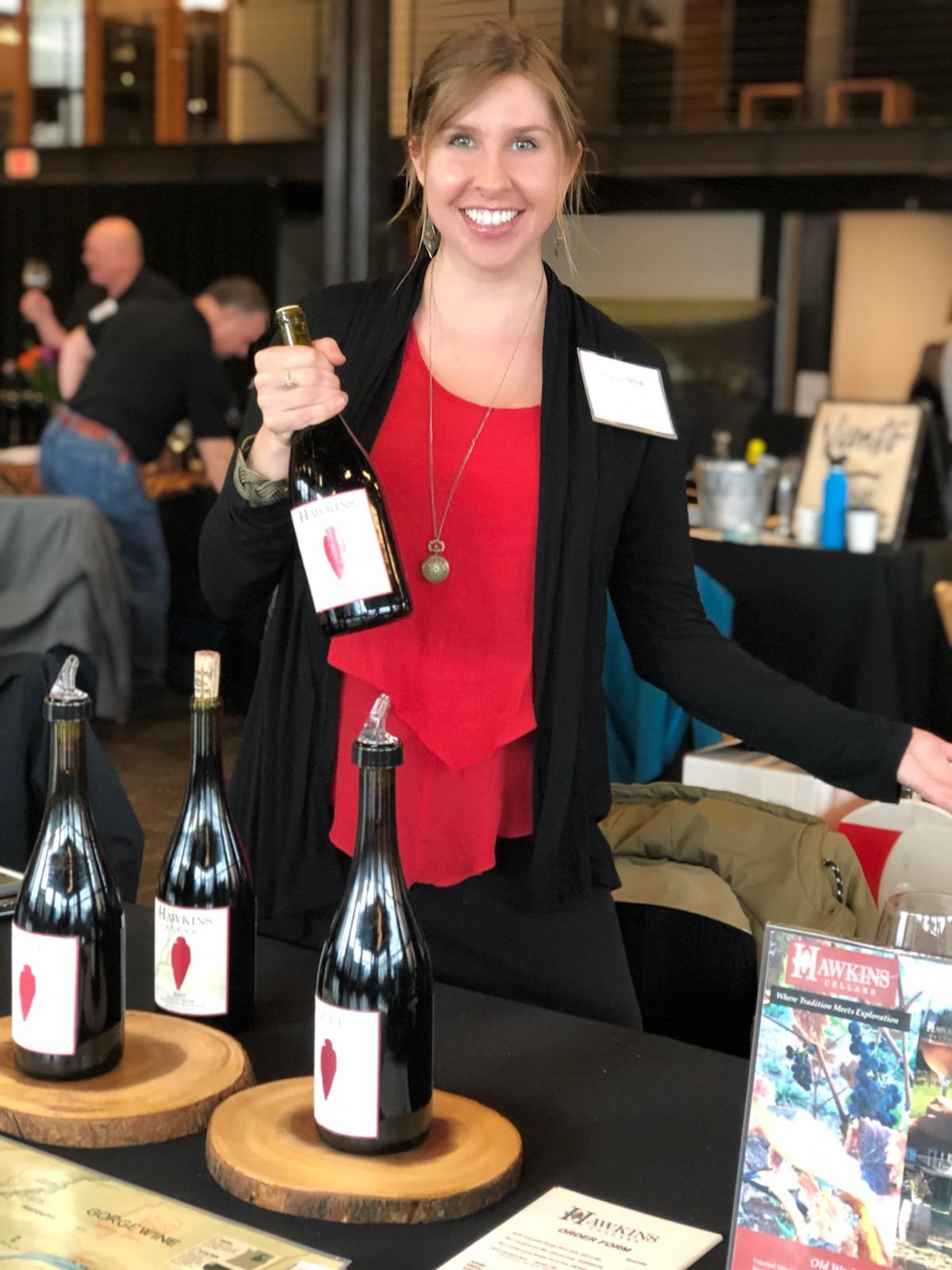 Casandra has been working in the wine industry for over four years in the Columbia Gorge Area.  Her background is in Recreation Therapy before being introduced to the beautiful world of wine upon moving to Hood River from Salt Lake City, Utah with her husband in 2015.  Now her tools of improving lives has changed from recreation to wine, although they both go together very well!  She enjoys hiking, snowboarding, biking, and paddling in her free time, and spends many hours in her big vegetable garden every week alongside her dog, Tucker, and her new flock of chickens.  Casandra enjoys learning all about wine, of course the research is always fun, and she loves to “talk wine” with our guests.